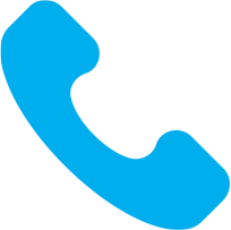 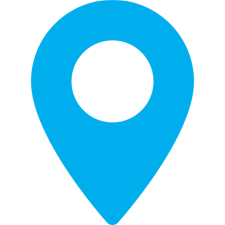 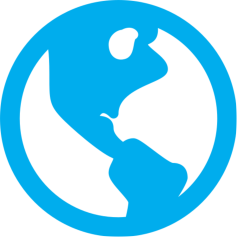 Indianapolis, IN 46202 Indianapolis Rate and review
☆☆☆☆☆
Is This Your Listing? Are you the owner of Indiana Central Canal in Indianapolis Indiana? Send us more details! Claim Your Business Or Contact Us

The Indiana Central Canal was a canal intended to connect the Wabash and Erie Canal to the Ohio River. It was funded by the Mammoth Internal Improvement Act, Indiana's attempt to take part in the canal-building craze, started by the Erie Canal. $3.5 million was allocated for the project, the largest piece of the entire $10 million Act. However, due to the Panic of 1837, Indiana suffered financial difficulties and had to turn over the canal to the state's creditors, and building of the canal was stopped in 1839. The canal was supposed to extend 296mi, from Peru, Indiana, to Evansville, Indiana, where it would reach the Ohio River. It was originally divided into two sections, North and South. Later, a third section was designated, called the Indianapolis section. Only eight miles were completed, with eighty additional miles between Anderson, Indiana, and Martinsville, Indiana, having been partially built.HistoryPrior to its construction, the canal path was surveyed by Jesse Williams, the canal engineer of Indiana. The state of Indiana already owned most of the land required for the canal. The canal was six feet deep and sixty feet wide.The northern section was from Peru to Broad Ripple, Indiana. It was surveyed primarily by William Goody. It was to use the Mississinewa River to Alexandria, Indiana, and then parallel the White River. Only Delaware and Madison counties saw significant progress, which consisted of limited digging.

Places You Should Consider

Is Indiana Central Canal one of your Favorite Places?

Add to My Connections

Say Something or Ask a Question about Indiana Central Canal

Bang for your Buck 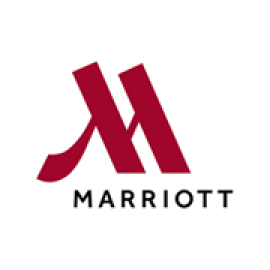